Somehow, it’s already December. At the time of writing this I’ve read around 57 books and watched quite a number of movies and TV series, and there’s a lot of characters I loved out of them. Here’s a list of my favourite characters out of the lot, and why I like them.

Spensa is the protagonist of Brandon Sanderson’s Skyward. I have only read the first book, and I liked her character straightaway. She was fun, vivacious and odd, creative and speaking what’s on her mind without thinking first. I said this in my review of the book as well: she reminds me of a futuristic Anne Shirley. I also found her rivalry with Jorgen adorable.

I have a lot of mixed feelings towards Gideon the Ninth by Tamsyn Muir, mostly because I had no idea what was going on for around 80% of the plot. But the characters? The characters were delicious. Out of all of them I liked the secretive, weird necromancer of the Ninth the best: Harrow. Everything from her character design to the way she talks is so unique and interesting. Right when her backstory was revealed I knew that she was definitely going to be one of my faves.

Of course Captain Nemo was a villain in Twenty Thousand Leagues Across the Sea because this story was written in the nineteenth century; he was way ahead of his time. And of course if someone had a deep-seated hatred against colonization then that someone must be a villain. (The story is narrated by a French man after all). An elusive, mysterious and tragic man who pilots a submarine – I don’t think submarines were a thing at the time this story was written – it’s also highly possible that Nemo was Indian as well. He is the most interesting character in the book, as the others are quite forgettable. And I like a person who’s obsessed with marine biology, science, and speaks in a totally invented language to mess with his prisoners.

All of the protagonists of the Green Bone Saga were fully fleshed out characters, but the one I liked the best of all was the formidable antagonist across the trilogy, Ayt Mada. The leader of the enemy Mountain Clan. She is such a powerful villain and even if I was rooting for the No Peak Clan all the way, I couldn’t help being awed at her. Everything about her was very interesting, including the bloody story of how she rose to be a leader in a very patriarchal system. By the end of the series, I had a healthy amount of respect for her.

I’ve only read the first book of The Poppy War trilogy and I have no idea about what’s coming for her in the next two books. Rin’s arc of starting out from nowhere and then slowly reaching for her goals out of nothing but pure determination until the power slowly starts to corrupt her was something that kept me up a whole night, it was so well written.

He is the second vicious, tragic seafaring man with nothing left to lose on a vendetta against imperialism in this list, but never mind. The character is from the TV series Black Sails. Flint might just be one of the best written characters ever. He’s very morally ambiguous – tyrannical and murderous and unreasonable at (many) points, but also caring so deeply about the people and places he loves.

Ji An is one of the main characters of the 2018 kdrama My Mister. She’s stoic and silent but deadly smart, as she is forced to work outside the law in order to get herself money to pay off crippling debts her parents left her, alongside taking care of her grandmother. Her journey from a seemingly cold character who slowly allows herself to be more vulnerable and allowing others to be kind to her was simply the best. She’s fiercely protective of the people she loves – the ‘I’ll kill for you’ kind of person who actually would do it.

What about you? Who are the best characters you’ve met this year?

View all posts by jan

9 thoughts on “Favourite characters of 2022” 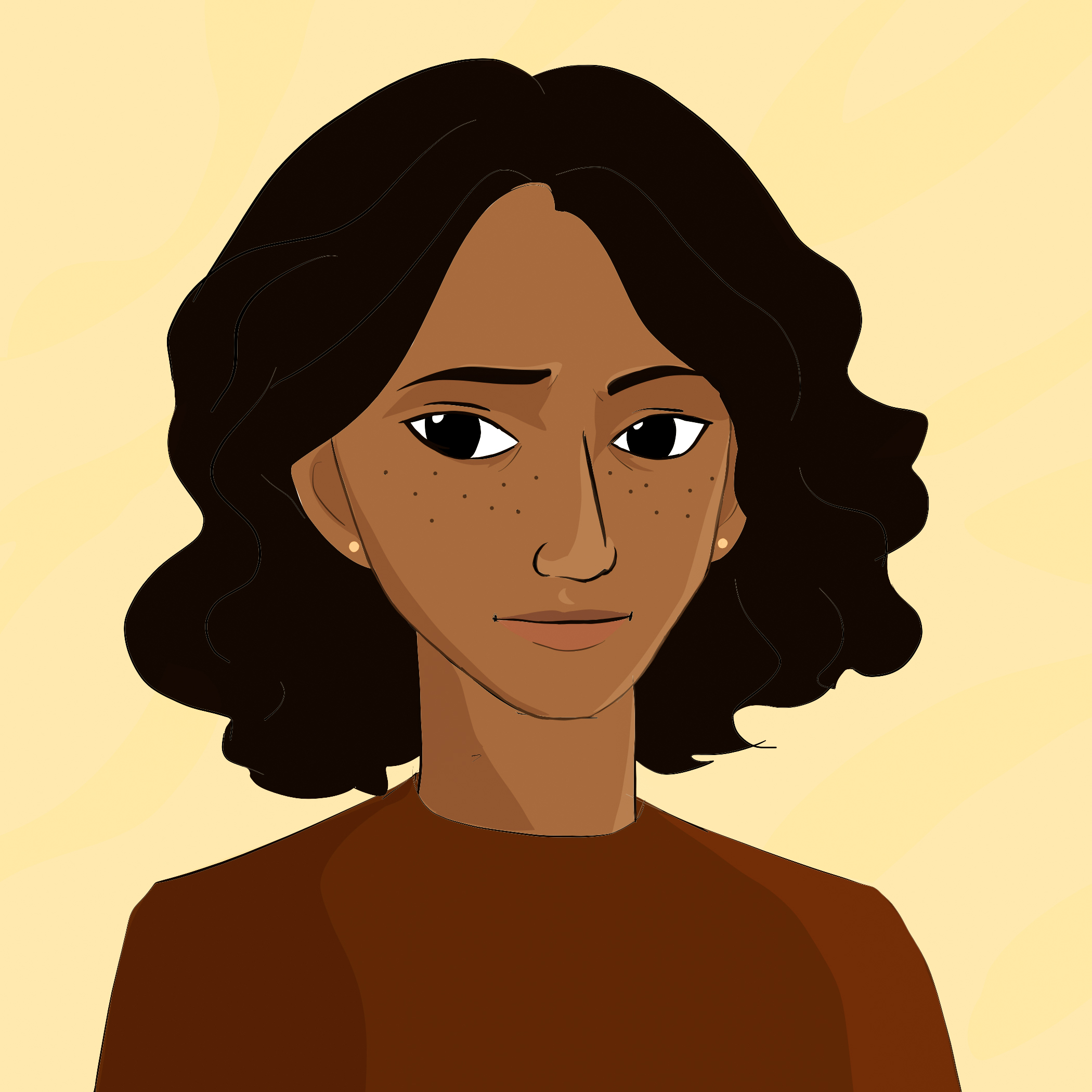 Hi peeps, welcome to my blog! This is where I talk about bookish stuff and (occasionally) art and crafts. Have fun and enjoy 💛